Frankfurt is a beautiful German city with uniquely appealing attractions. With a population of over 700,000 people, it is the fifth-largest city in Germany. Frankfurt has an eclectic mix of modern and ancient high-rise buildings, underground beer caves, and a range of intriguing museums. Popular tourist attractions include Römerberg, St. Bartholomew's Cathedral, and Goethe House.

Cheap flights to Frankfurt are available for a limited period of time, so get ready to visit this city for a trip packed with many wonders to discover. Frankfurt is home to Frankfurt Airport (FRA), which is a 15-minute drive from the city. 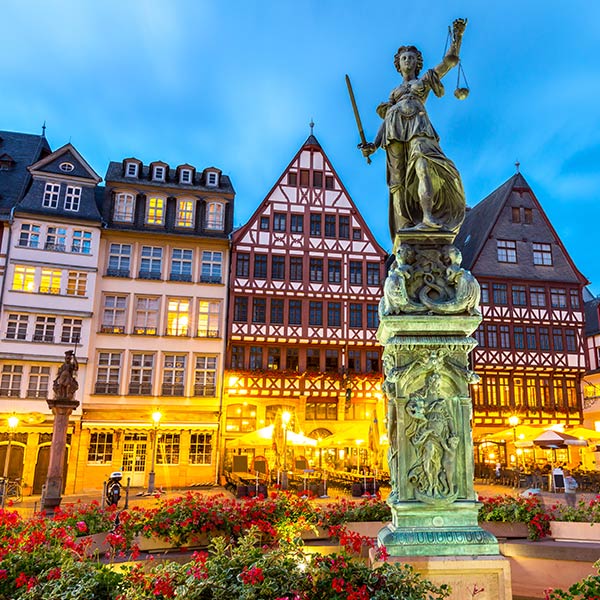 The historical old square, Römer is lined with traditional 15th-century German buildings that not only offer perfect photo opportunities, but a uniquely pleasant stroll through the city. 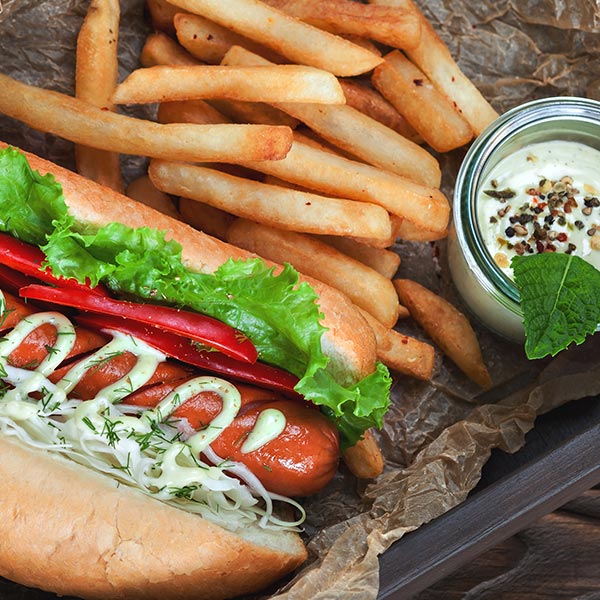 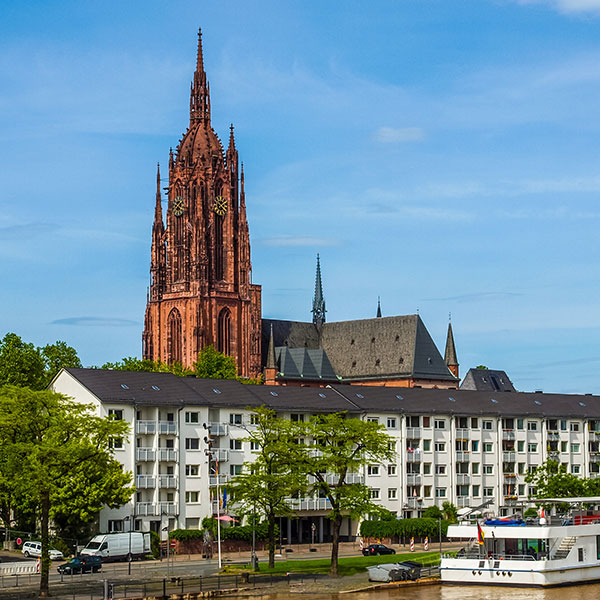 Embark on a 13th-century journey through the red sandstone Kaiserdom (Cathedral of St. Bartholomew) and the Jewish Cemetery to get a glimpse into the historic past of this beautiful place.

The weather is at its best in the summer months, although temperatures can soar to the high 30’s. It can get really busy during the Rheingau Wine Festival which takes part in early September and during the Museum Embankment festival at the end of August. Christmas is also a very popular time to see the city as there are Christmas markets lining the streets from mid-November to the end of December. Choose to visit Frankfurt in the winter and you can pick up all your Christmas gifts and enjoy this beautiful place at the same time.

Frankfurt is unlike any other German city.

It has a traditional and charming appeal to it, with traditional village neighbourhoods, tantalising restaurants, and captivating street art alongside the many spectacular landscape views. The city also hosts some of the world’s most important trade fairs and attracts thousands of business and travel enthusiasts every year.

Frankfurt has been described as having a vibrant nightlife that would rival even the best party destinations in the world, as well as a number of art galleries and museums that will keep you busy for days on end.

Whether you go for the art, food, or architecture, Frankfurt is undoubtedly a destination that would be hard to leave.

Compare several airlines, and book your cheap flights to Frankfurt online with Travelstart!

There are no health risks associated with visiting Germany as they have excellent health care facilities, mild weather, and top-class sanitation. Frankfurt has a relatively high level of crime, but as long as you stick to the beaten paths, there should not be any issues.

Frankfurt is a beautiful city that is known for its modern skyscrapers. The best place to stay in the city would be the city centre due to the fact that it is a central location which is close to all the main attractions. Romerberg which is the old centre of Frankfurt is a perfect place to stay if history is something that appeals to as this area is filled with century-old buildings and attractions.

Sachsenhausen is a area where you can certainly find some of the best and local favourite cider bars- it should definitely be on top of your list if you want to paint the town red. This nightlife hotspot is also home to great Museums which showcase the art, culture and film history of Frankfurt.

Last, but most definitely not least is Bockenheim. This is a stunning area lined with markets and hotels which are in walking distance to many outdoor parks and restaurants that serve traditional delectable dishes visitors and locals cannot get enough of.

The city centre is easily covered on foot but if you need to get places fast then the RMV, Frankfurt’s public transport system, is a breeze. The network of trains, trams and buses cover greater Frankfurt and provide a safe and affordable way to get around. If you’re staying longer then get a Frankfurt Card which entitles you to unlimited transport throughout the city. Getting to town from the airport is easy with an efficient network of trains, buses and taxis operating directly from Frankfurt International Airport. 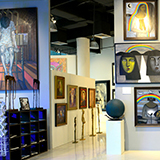 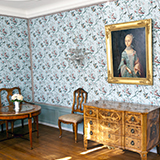